Manage episode series By Savage Henry Magazine. Discovered by Player FM and our community — copyright is owned by the publisher, not Player FM, and audio streamed directly from their servers. Valentine's is over and Josh and Alec are back at it. 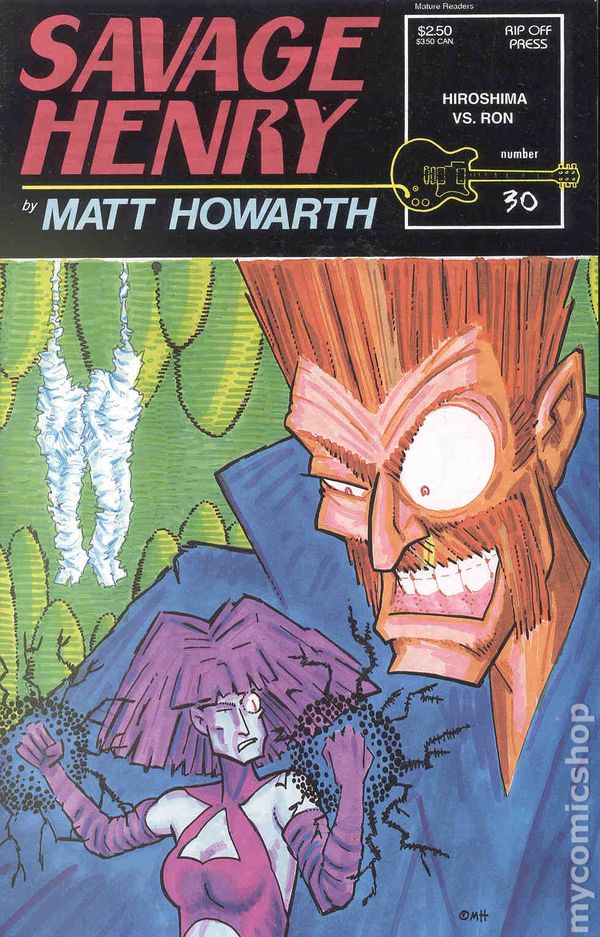 Matt and Evan smoek out with him and really get into the business and future of weed, ganja and the dank Graham's Brand and Humboldt Organic Gardens provide the samples. We blew it! Suite N Arcata, CA ….

We're back with an episode that plays all the raw recordings from a commercial recording session for the upcoming Savage Henry Magazine Comedy Festival. It's a weed heavy episode. Let's try this again! Sorry for the lag everyone, we're gonna make the Radio Program a podcast magazine of sorts and some of more popular podcasts will now be within the Radio Program.

Hey, Friends! Trevor wants you to be his! Listen in as Trevor and James talk about dancing, girls, couch surfing, and other really inappropriate matters! This episode is on the spectrum! Thanks for being a friend. It's been a while since Trevor has entered our earholes. Join James and Trevor for this episode of what is sure to be an entertaining, laugh-out-loud podcast session. We're sure about this because we forgot what this episode was about and what is included. Good for you for giving this episode a try! Evan and Mike are back! And repeat guest Chris Durant talks about Alien Covenant.

THF welcomes its official repeat guest, Jessica Grant! In this special "No Game" episode we discuss our mothers in good taste for the upcoming holiday. We talk drinking games, death, and a great deal more! Tune in for an intimate look into the lives of people who only a mother a could love!

Hey, Trevor has friends! Be one! Today, Josh and Alec thank their dedicated fans, and welcome James Stephen for a brief debate followed by a discussion of Ghostbusters. I wasn't here when this one was recorded! I'm sure it's pure gold! Trevor invites Peter Nelson to the podcast as a new to the scene comic. We talk crazy baseball and use weird voices the entire time. Join Trevor and James on chance humor and fun games! It was beyond successful and beyond fun Thanks for listening.

Let us know what you think. Santa Cruz! What a lovely city with a weird twist, Imagine if Portland and Humboldt had a kid Santa Cruz. We're Back! Great show at Barmegeddon!


Real-life electronic musician Ron Geesin goes on a world tour with Savage Henry to battle the demonic Loud Ones wherever they may arise. Final issue of the series; followed by Savage Henry Puppet Trap.