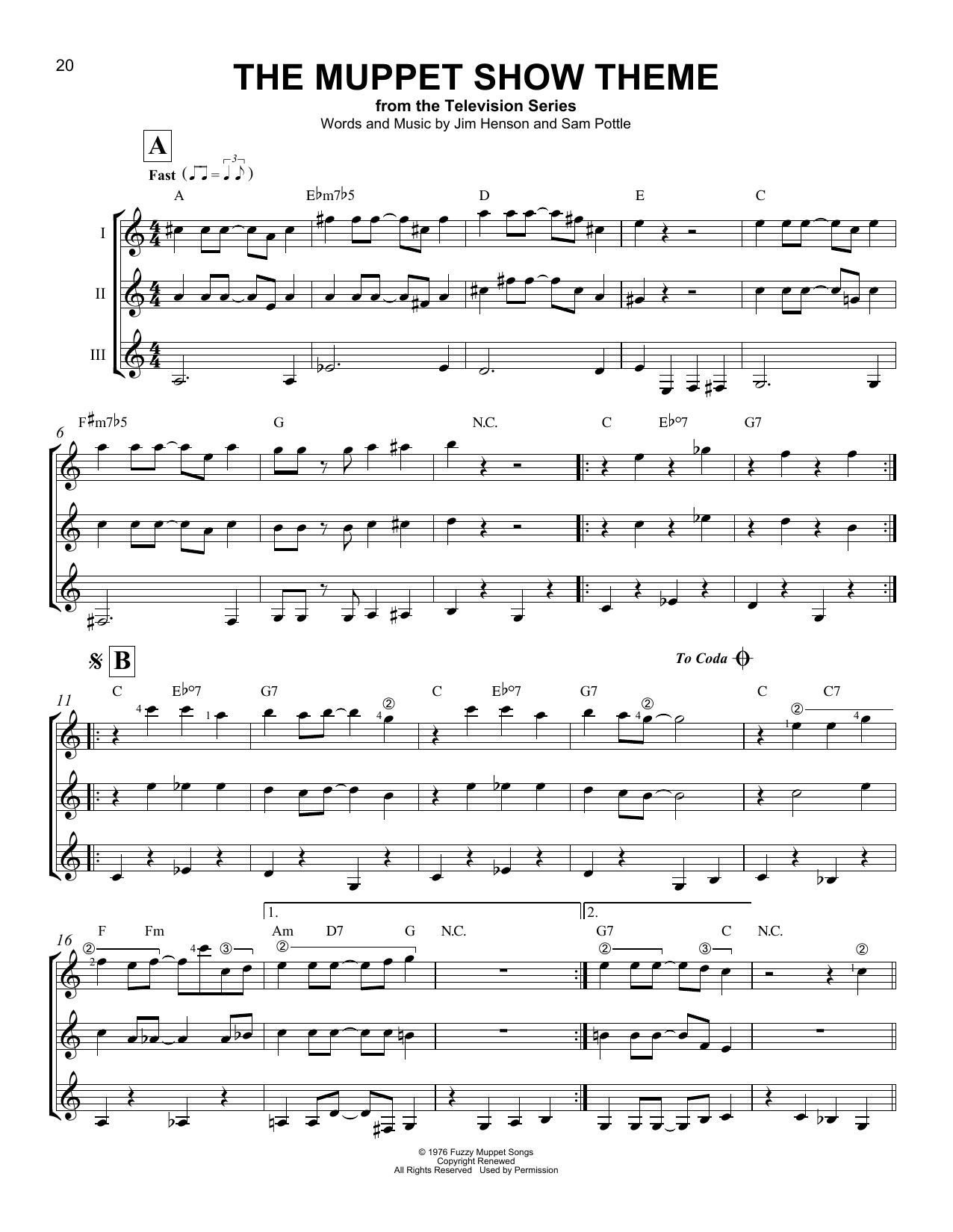 
So this year, my bro Waldo and I had to prepare a few special surprises in stock for you. And following all the buzz this has generated on Twitter and in the conference app was just amazing, and now we have to think of what can we do the next year to top this one. First of all — just a little disclaimer: I do not absolutely endorse doing what I did in any of the customer scenarios.

Well, not that anything can go seriously wrong, but you should generally not be doing the exact trick I did in anything but the safety of your local VM or Docker container, just to keep Waldo happy. To be quite honest with you, I cheated. The stuff that you saw yesterday is not something you can fully achieve with a control add-in.

But since you all were so excited and wanted to know how I did it, and obviously want to try the same madness at your own premises, I decided to release this as-is. Keep in mind that I, in my right mind, and in my full professional responsibility, I would never ever do something like this for real — this was just for fun.

It only takes a little sniffing around the web client folder, a little knowledge of ASP. So, step 1 for me was to find the place where to inject my stuff. Obviously, I also had to add a few images to the resources folder, to supplant not replace — nothing of what I did is actually destructive in any way!

That file inserts a mutation observer that detects the changes in DOM and then replaces whatever Microsoft believed belonged in the UI with the stuff I believed should be there instead. In the end, when you download the file, what do you do with it? It contains two folders: wwwroot and Views.

The Muppet Show Theme (Season One)

Back up the contents of original wwwroot and Views folders or at least those subfolders that I touched and then simply replace the files that you are asked to replace. And a couple of final thoughts. Also — can you theme the Business Central client the same way? 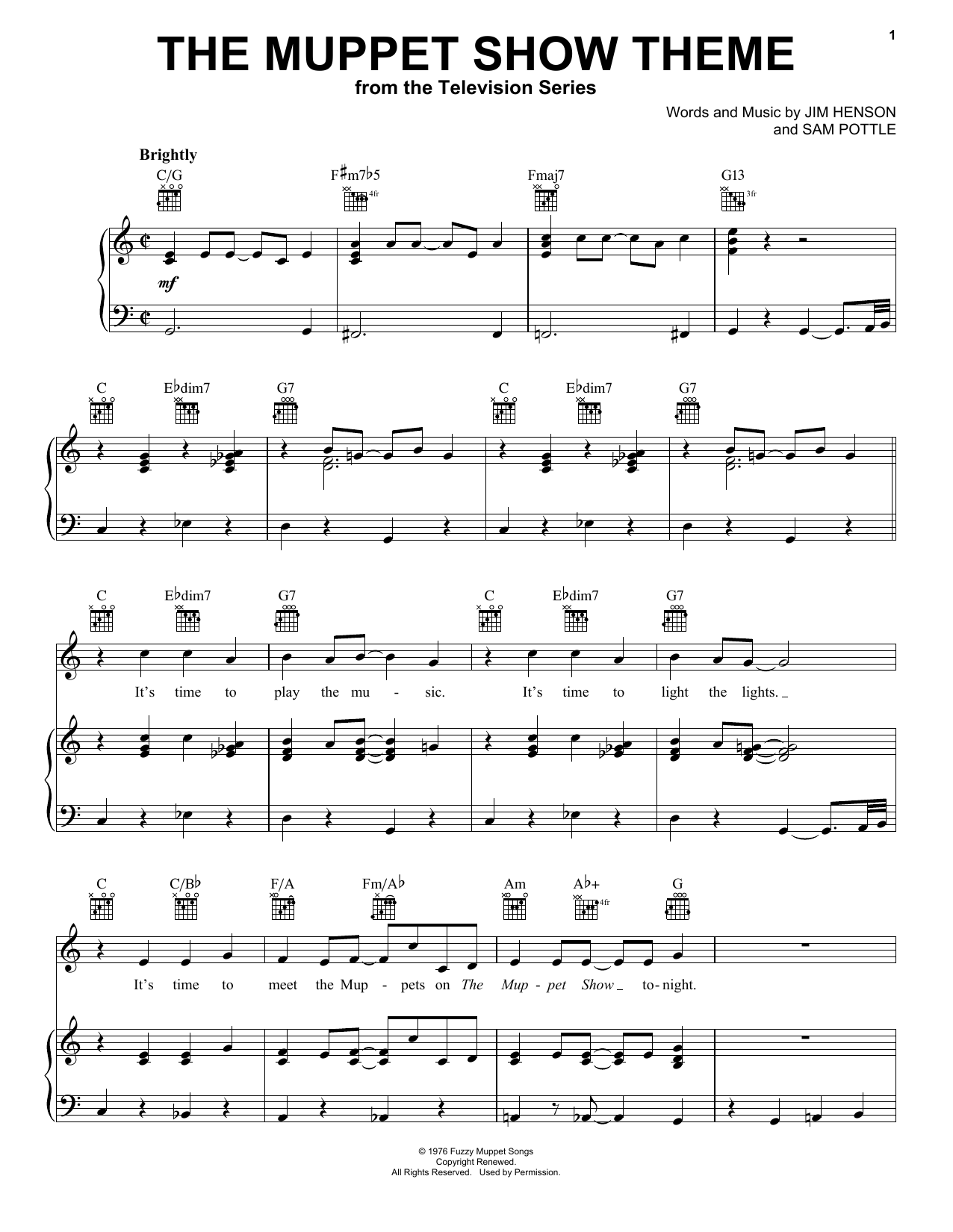 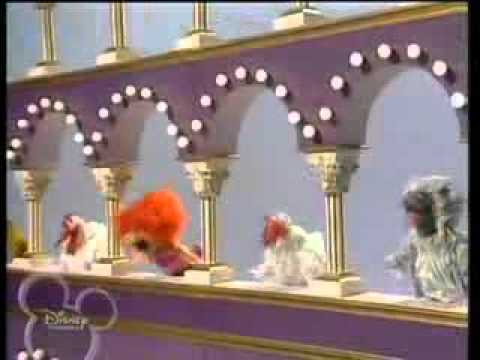 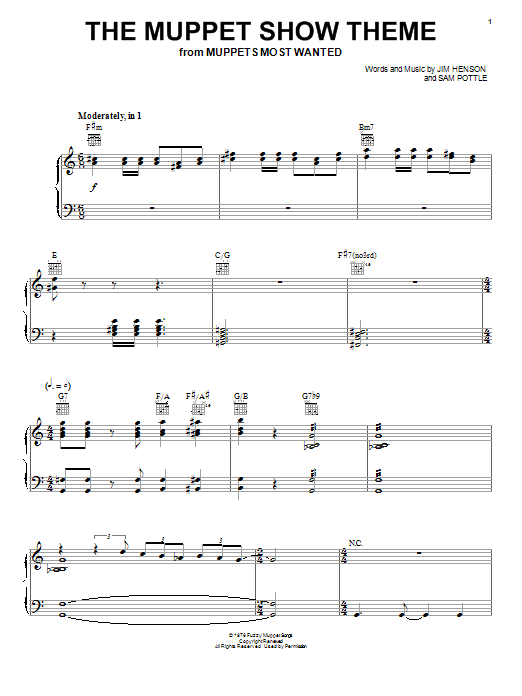 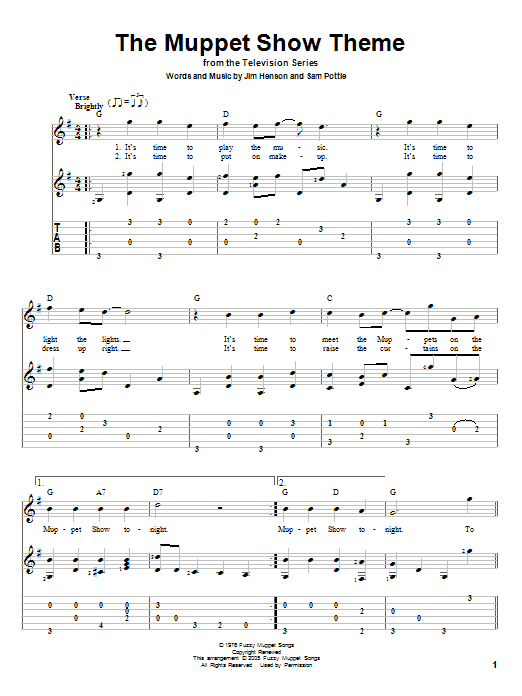 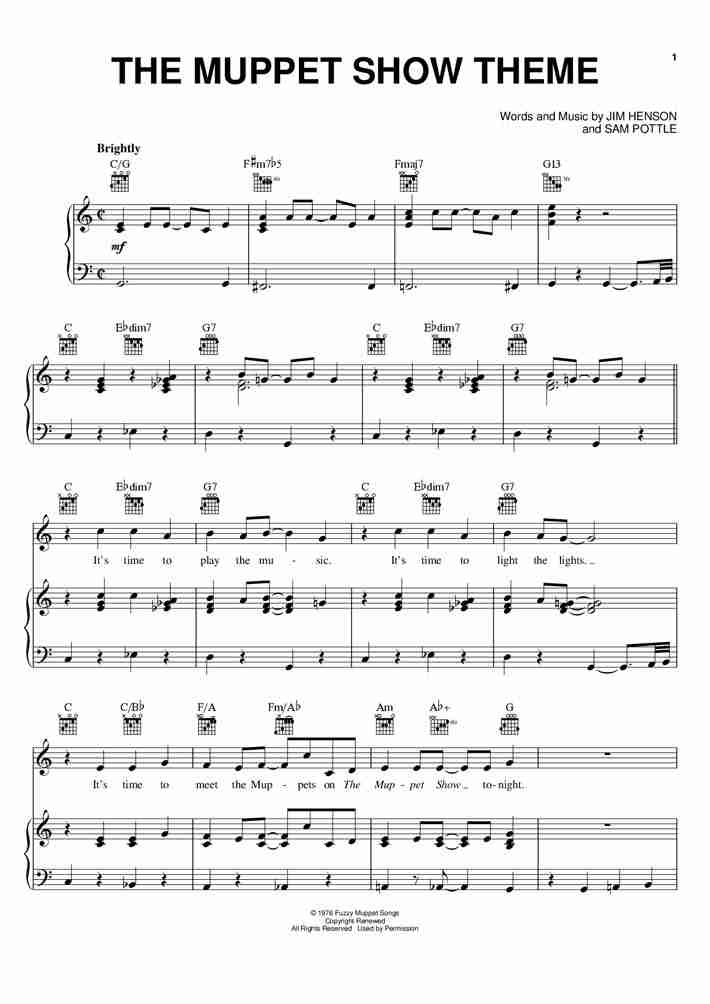